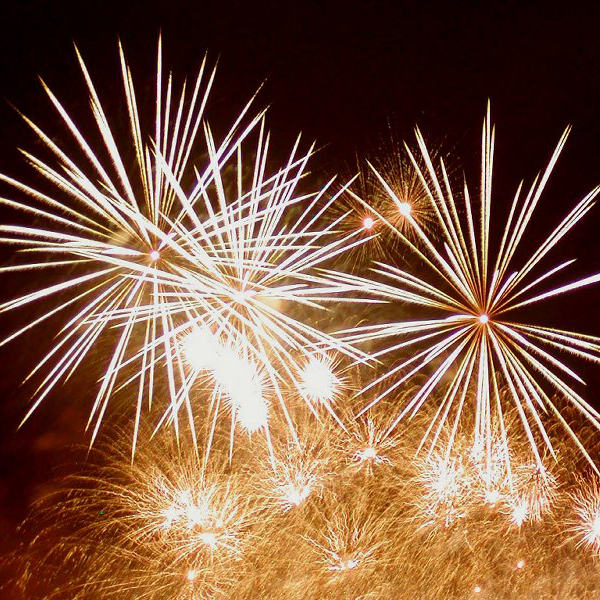 As the New Year inspires many of us to move toward a healthier lifestyle, small but powerful changes are key to creating consistency and achieving success in our goals. Below are a few simple suggestions, any or all of which can be included in your plan for a healthier life in 2012.

Our Healthy New Year 2012 Program will offer free nutrition seminars January 14th and 19th (see events section for details) in addition to these in-store cooking demonstrations every Thursday in January:

by Down to Earth

Honolulu, HI (Dec. 17, 2011) – This January Down to Earth will kick off the New Year with a month-long "Eat Healthy" program that promotes and supports New Year's resolutions to improve your health with a vegetarian diet. The program will include lectures by Carmela Wolf, Down to Earth Wellness Manager of the Honolulu location, and weekly in-store cooking demos. In addition, the regularly scheduled cooking classes at all locations will feature special menus.

Merry Christmas and a Happy and Healthy New Year! 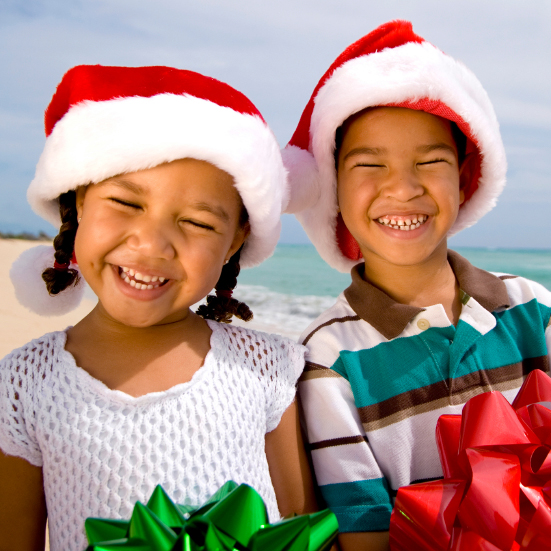 Every Christmas we're challenged to pick gifts for friends and loved ones. We wrack our brains for the right items, with the right brand names. Sometimes we consider our finances and decide where to sacrifice and where to splurge. “What can I give that really expresses my love and care?”