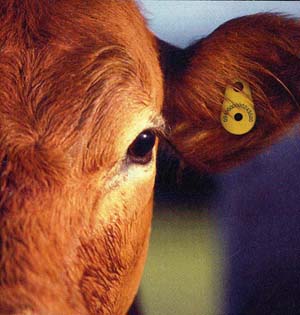 Those who visit Down to Earth’s website or receive the monthly e-newsletter probably have seen the statement that “The single most important thing an individual can do for the environment is to adopt a vegetarian diet.” The United Nations Food and Agriculture Organization (FAO) agrees: Raising animals for food impacts global warming by generating more greenhouse gases than all the cars and trucks in the world combined.1 This fact in itself is a powerful argument for a vegetarian diet – but it’s just the beginning! For more on the subject, let’s go straight to the source and see what the FAO has to say about livestock production: In its 2006 Spotlight article “Livestock Impacts on the Environment”, the FAO informs us that:

The FAO’s 2008 bulletin “Livestock and Environment” reports that:

Take it from the United Nations’ own Food and Agriculture Organization – raising animals for slaughter is severely damaging the environment on all fronts. But you can refuse to participate in this destruction. For the sake of the Earth, go veggie!