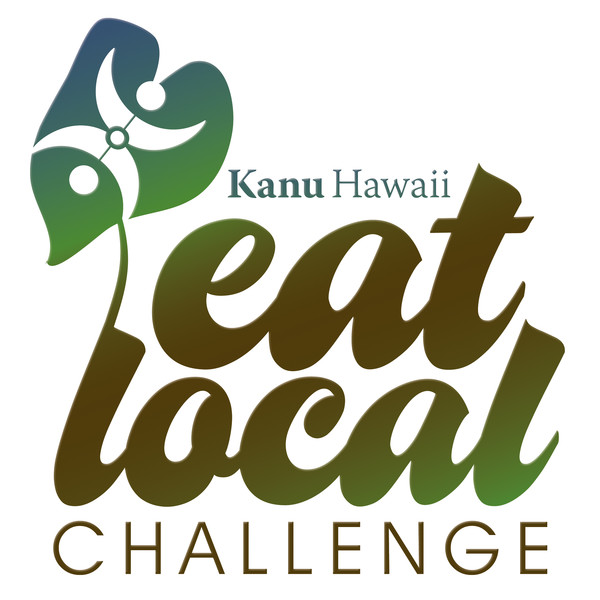 This September Down to Earth will participate in Kanu Hawaii's Annual Eat Local Challenge! by offering special vegetarian cooking classes and in-store demos featuring local produce and putting select local produce at 15% off!

Coral reefs are known as the “Rain forests of the Ocean.” Countless varieties of marine life depend on them for their survival. And as they are dwindling away, it is important that every person respect the reefs and do what they can to help. 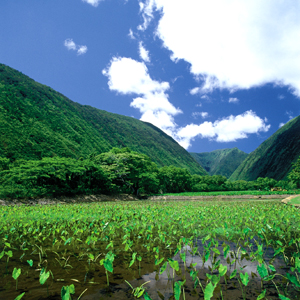 The Hawaii Farm Bureau Federation holds its 38th Annual Hawaii State Farm Fair this July 24th and 25th at the Bishop Museum. We thought it would be fitting and appropriate to focus this month's feature article on Down to Earth's support of local farmers, and to share some of their stories with you.

Low-Carbon Eating: Good for Your Health, Good for the Planet 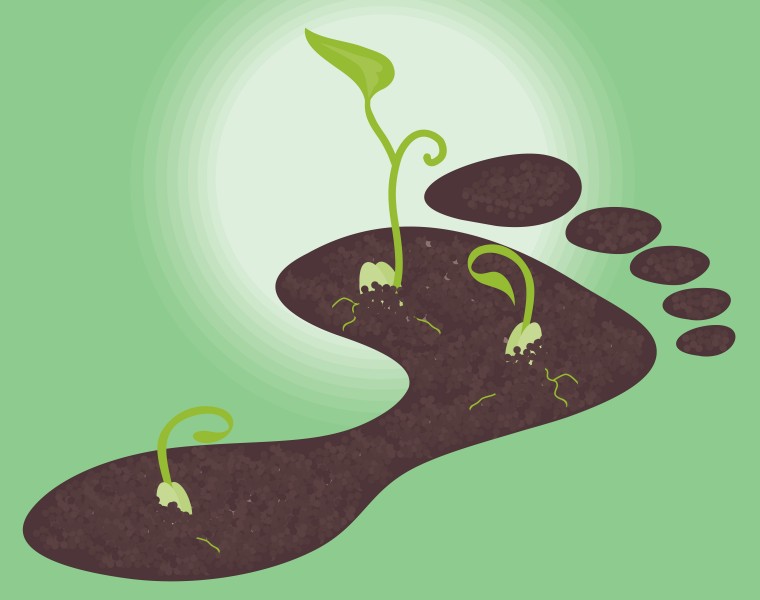 Food is often overlooked as a component of our carbon footprint, yet what we choose to eat is one of the most significant factors in the personal impact we have on the environment. A recent study examining the impact of a typical week’s eating showed that plant-based diets are better for the environment than those based on meat.1 A vegan, organic diet had the smallest environmental impact while the single most damaging foodstuff was beef. Likewise, all non-vegetarian diets require significantly greater amounts of land and water resources.

Out in the not too distant sea of eating, the food industry caught sight of a swelling wave moving towards the shores of the consumer market. Those in the National Cattlemen's Beef Association tried to say that it was nothing, just a passing trend. Now, as this tidal wave of change is breaking, America's beef producers are shaking—in their cowboy boots. America's youth is quickly losing interest in supporting an industry of slaughter and suffering and the numbers of those embracing a vegetarian diet is on the rise, particularly among teenage girls.

How Prepared Are You?

Nobody likes to think a calamity could hit them. Though every so often we get a reminder that a disaster could be just around the corner – such as the recent brush we had with several hurricanes. And after witnessing the devastation caused by Hurricane Katrina in the Gulf of Mexico, it pays to be prepared.

Sometimes we put off preparation for a disaster because we do not like to think about the possibility of something bad happening. However, if we do not take preventative steps, we may wind up regretting it later.

Wouldn’t it be wonderful if our kids could really connect with the earth in a meaningful and lasting way? If school programs could help them form a lifelong appreciation and caring for Hawaii’s environment? If planting, growing, harvesting, and eating fresh, local produce could teach them about good nutrition, healthy choices, and where food comes from? If school cafeterias could be a market for local farmers so that fresh, local crops could end up as wholesome school lunches?

A Thanksgiving for the Earth

Go vegetarian – Eating vegetarian is the single most important thing you can do for the planet. In fact, in its 2006 report, the United Nations said raising animals for food generates more greenhouse gases than all the cars and trucks in the world combined. The negative effects of the meat industry are far reaching. Forests are being bulldozed to make more room for factory farms and feed crops to feed farmed animals, and this destruction causes soil erosion and contributes to species extinction and habitat loss.

Is Your Sunscreen Killing Coral?

The hottest season of the year is arriving in the Islands, and although school is starting, it doesn’t mean that swimming and surfing have stopped! As you head to the beach for a refreshing after-school or after-work session in the water, remember to use sunscreen – but be aware that although sunscreen helps to protect our skin from cancer, some formulations are far from helpful to the marine environment. A recent study reports that many brands contain chemicals that can seriously harm the very reefs we are attracted to for their beauty and their surf breaks.

Strange Science in Our Island Farmlands

Corn modified with genes from jellyfish or hepatitis virus? Rice, corn, and sugarcane made with human genes? Does this sound like science fiction? Guess again! The State of Hawaii has actually granted permits for field trials of these genetically altered crops, according to Hawaii SEED, a statewide non-profit coalition that addresses the issues and risks of genetically engineered organisms (GMOs) in Hawaii. Disturbingly, our islands have more open-field, experimental GMO agriculture than any other state in the nation.