Down to Earth Blog

Why do we serve fast food to students and hospital patients? 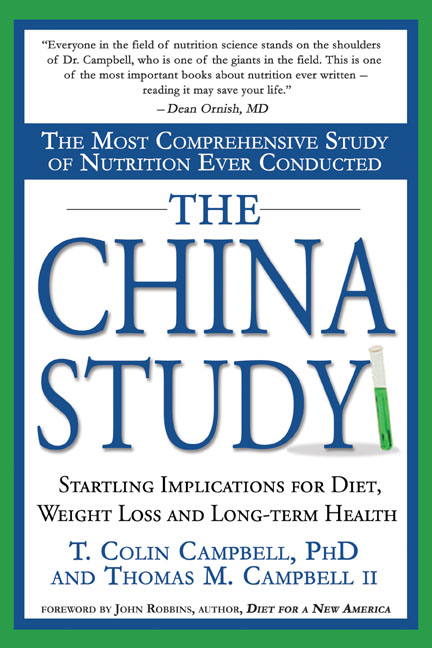 Growing up, my parents instilled in me a healthy skepticism of conventional medicine. They treated our illnesses with natural remedies, rest and nutritious food. Hospitals were good for fixing broken bones, but not much else. I rebelled from much of what my parents taught me, and might have rebelled from their antiestablishment view of medicine, if it hadn’t been for a defining moment in my education.

In the summer following my freshman year of high school, I participated in a weeklong workshop for students interested in pursuing medical careers. Midway through the week, we took a tour of a local hospital. Over lunch, a nutritionist came to give a talk. The topic was the correlation between obesity and diabetes. Ten years ago on the East Coast of the mainland, obesity and diabetes were just emerging as major health concerns. Since then, these issues have become epidemics across the nation. Half of Hawaii’s adult population is overweight, and twenty percent of kids are obese. It’s estimated that six percent of Hawaiians have diabetes, and the number is growing.

I don’t think anyone listened to the lecture; they were all too distracted by lunch. I was distracted too, but not for the same reason. I looked down at my plate: a grey, rubbery hamburger, greasy curly fries, a few pieces of iceberg lettuce, and a Coke. I sat there picking at my curly fries and iceberg lettuce, as the nutritionist talked about rising levels of obesity and diabetes. I wondered if anyone else saw what was wrong with this picture. I looked around. No one else seemed bothered. I didn’t want to seem ungrateful for their efforts, but I couldn’t let it pass without saying something. When the nutritionist was done talking, I raised my hand. I asked why, if they were concerned about obesity and diabetes, they had served us a meal consisting mostly of sugar, fat and empty calories.

The organizer was clearly agitated by my question. She said that we were teenagers and she was only trying to find something we would eat. In any case, this was what was being served in the hospital cafeteria. The nutritionist stammered, and said that you have to do your best with what people are willing to eat, you can’t force people to eat something they don’t like - you just have to do your best to educate them. That didn’t make any sense to me, since by serving food to students in a hospital while talking about obesity and diabetes, they were educating us – they were teaching us to choose foods that tasted good, not foods that were good for our health. They were teaching us that the damage we did to our bodies by eating poorly could be managed by medication and surgery. They were teaching us, as potential doctors and nurses, that our words and our actions didn’t need to be consistent.

I asked, “but don’t people learn to like what they’re given, and shouldn’t we make an effort, especially in schools and hospitals, especially with young people and sick people, to feed them well?” They had no rebuttal for that. At the time I felt bad for making them uncomfortable, but over the years, as I’ve learned more about the impact of nutrition on health, I’ve only become more outraged.  I’ve come to appreciate the scope of the negligence that’s going on in schools and hospitals all over the country. Due to ignorance, or simply a desire to cut costs, students and sick people are routinely fed the worst food this country has to offer, instead of the best. We learn to accept chronic disease as the inevitable result of our poor choices. Too often, doctors learn to manage disease rather than cure it.

Fortunately, there are good doctors out there, and good scientists, investigating and practicing good medicine. Dr. T. Colin Campbell is one of these. Considered a foremost authority in the study of nutrition and disease, Dr. Campbell authored one of the most famous studies of nutrition ever conducted. Over the course of twenty years, Dr. Campbell surveyed the death rates for twelve different kinds of cancer, and the associated dietary habits of over 880 million Chinese citizens. His findings were summarized in the book The China Study, which became a national bestseller when it was published in 2006.

Dr. Campbell is extraordinary because he persevered in his research despite how unpopular his findings were, and despite the fact that his discoveries flew in the face of everything he thought he knew about nutrition. In the introduction, Dr. Campbell explains the results of his study in plain terms: “people who ate the most animal-based foods got the most chronic disease. Even relatively small intakes of animal-based food were associated with adverse effects. People who ate the most plant-based foods were the healthiest and tended to avoid chronic disease.”

Over the course of the next few weeks, I hope you’ll join me as I delve into Dr. Campbell’s studies. Next time I meet a nutritionist who serves fast food to students in a hospital, I hope I will be able to quickly and easily explain the difference between health-promoting food and disease-promoting food, and why it is the obligation of every doctor, nurse, teacher and scientist in America to help us turn the tide on the rising epidemics of obesity, diabetes, heart disease and cancer by advocating healthy, plant-based food choices.