Down to Earth Blog

Why I Love to DIY (and why I despise it sometimes)

If you’ve ever checked out Pinterest, you might be familiar with its overwhelming amount of DIY related posts. (If you’re not sure what Pinterest is, check out this great article.) Tons of blogs and articles extol the virtues of making things on your own. A few common reasons why people are interested in DIY projects range from saving money, wanting to know exactly what ingredients are going into your cookies, testing out your grandma’s homemade dry skin cream, or simply doing something fun. Many Down to Earth customers shop with us to get their supplies for things like homemade bread, laundry soap, ice cream and even deodorant. Many of our specialty items are key to making these homespun creations. A lot of our team members also enjoy these DIY projects and have fun chit chatting with customers, perhaps about their preferred ratio of essential oils for toxic-free toilet cleaners.

When I’ve created, or made something myself (usually something I could easily buy), there’s a nice sense of accomplishment and pride. As part of my work here at Down to Earth, I’ve been fortunate enough to teach cooking classes. (Cooking is one popular DIY category, I bet it’s actually the biggest!) Maybe half of my students usually don’t cook that much at home and are looking for help to get started. While I’ve taught lots of different recipes, I would say the recipes I get the most feedback on are homemade versions of popular dishes that are usually ordered out like pizza and sushi. Many students have shared their cooking triumphs and disasters with me. A few will show me a photo of their completely burnt pizza or how their sushi rice melted the seaweed wrapped around their cucumber rolls. We discuss step by step what they did and I give some pointers and they usually attempt the dish again. I’ve also gotten students who’ve told me that their lives have changed after making their first ever lasagna. They’ve sworn that their favorite restaurant makes it the best until they’ve made their own version. Perhaps, objectively theirs is pretty similar to the restaurant’s version but something psychologically happens when you make stuff yourself. It might taste better because it was a lot easier that you thought or maybe your family helped and you had a blast cooking together. There’s just something special about making food from scratch.

Now I’ve inspired you to attempt to make that cool coffee scrub you saw on Instagram! But I just want to warn you that there’s a dark side to the DIY lifestyle. Many of the homemade projects (especially those perfectly frosted cupcakes!) you see online are styled to perfection – sometimes even including items that aren’t in the recipe or supply list, making for great aspirational pictures. I just want to say that I’ve been discouraged many times after creating or cooking something I saw online which resulted in not looking anything close to the picture I saw of it. BUT powering through and realizing that when I make something at home, unless it’s a gift, no one cares how it looks as long as it tastes good or works correctly. I’m always excited when anyone makes anything homemade, it shows that they took time and care to do it themselves and I think that’s the most impressive thing of all. So throw any expectations out the door and just take on a project that you’ve been wanting to try. I promise that if you don’t get it right, the second or fifth attempt will be awesome and you’ll wonder what took you so long.

If you’re really in the mood to try your hand at some cool projects, check out the suggestions in our Mother’s Day article which is focused on gifts for mom but actually great for anyone.

P.S. There’s a popular trend online called “Pinterest Fails” that is hysterical. It shows the results of failed attempts at making these popular projects. Do yourself a favor and Google it, especially when your first batch of homemade yogurt turns blue for some reason. Seriously, I’ve tried to make yogurt twice and it turns blue! I might actually need to give up on that one 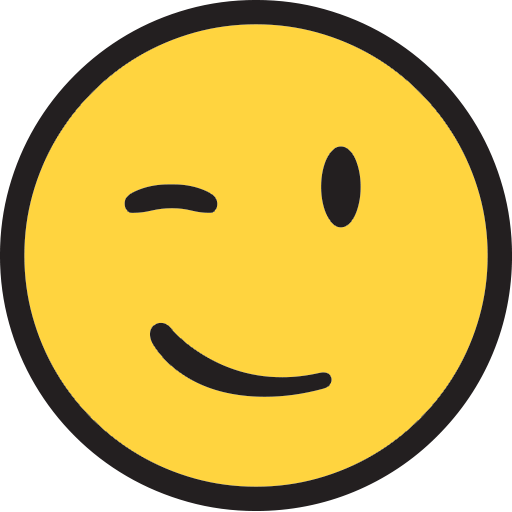