Kale to Care for Your Heart 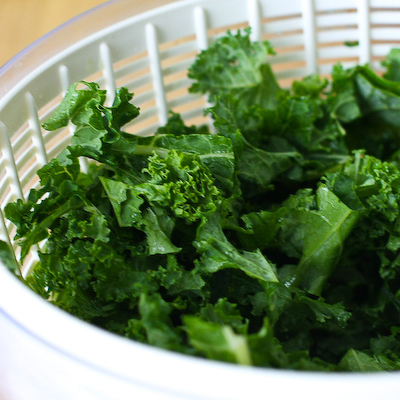 It’s no secret that leafy green vegetables are at the head of the class when it comes to nutrition. No matter what your health goals, you will benefit by including more of them in your diet. The more common varieties, such as spinach, broccoli and bok choy, although highly nutritious, take a back seat when compared to what some refer to as “The King of Greens”: Kale. The nutritional highlights and culinary possibilities of kale are vast. Iron might be the first benefit that comes to your mind, but did you know that kale is also an anti-inflammatory, making it especially beneficial for the heart? If one of your goals this year is to establish a more heart-healthy diet, be sure to incorporate kale into your daily meals. Read on to learn more of all that kale has to offer.