Lifestyle Hub | Down to Earth Organic and Natural 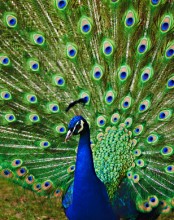 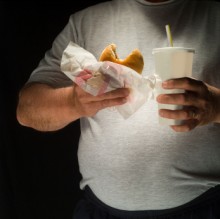