Supporting local makes a big difference! September 22 is Eat Local Day, an occasion to remember the importance of choosing locally grown and produced items. Just some of the benefits are: 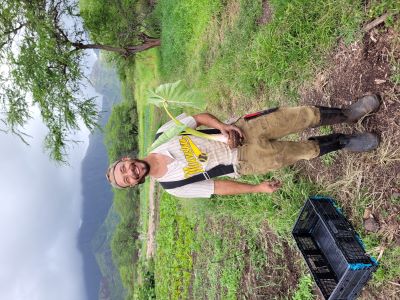 Eat Local Day is also a reminder that our current food system could use improvement. Some of the problems with Hawaii’s current food production are described in a Modern Farmer article by Kathleen Wong:

“With about 3,850 kilometers to the nearest continent, Hawaii is one of the most isolated island chains in the world. When it comes to feeding its 1.41 million residents, the state spends up to $3 billion a year to import as much as 90 percent of its food. Studies show that the issue isn’t a lack of agricultural land, but rather the fact that the islands grow way more exported commodities, such as coffee, and not enough food to feed the local population. As a result, essential groceries are costly…contributing to one in nine people in Hawaii experiencing food insecurity.”

“Food insecurity was only exacerbated by the pandemic. And with climate change, the islands are facing greater threats from rising temperatures and rising oceans. Something about Hawaii’s food system has to change.”

Adopting a locavore diet can help start a positive change to Hawaii’s food system. A locavore is committed to eating food that’s grown or produced within their local community or region. Even a partially locavore diet can make a significant impact. Our Down to Earth stores stock produce from the best farms in the state to make it easy to support local growers. The fact that many of these farmers are committed to organic, sustainable, and regenerative practices makes it even better. 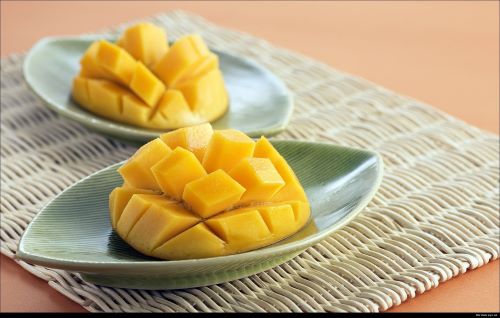 Do your part to encourage a healthier food system by intentionally choosing Hawaii-grown food whenever you can. Eat Local Day may be September 22, but this is a wise habit for every day of the year!